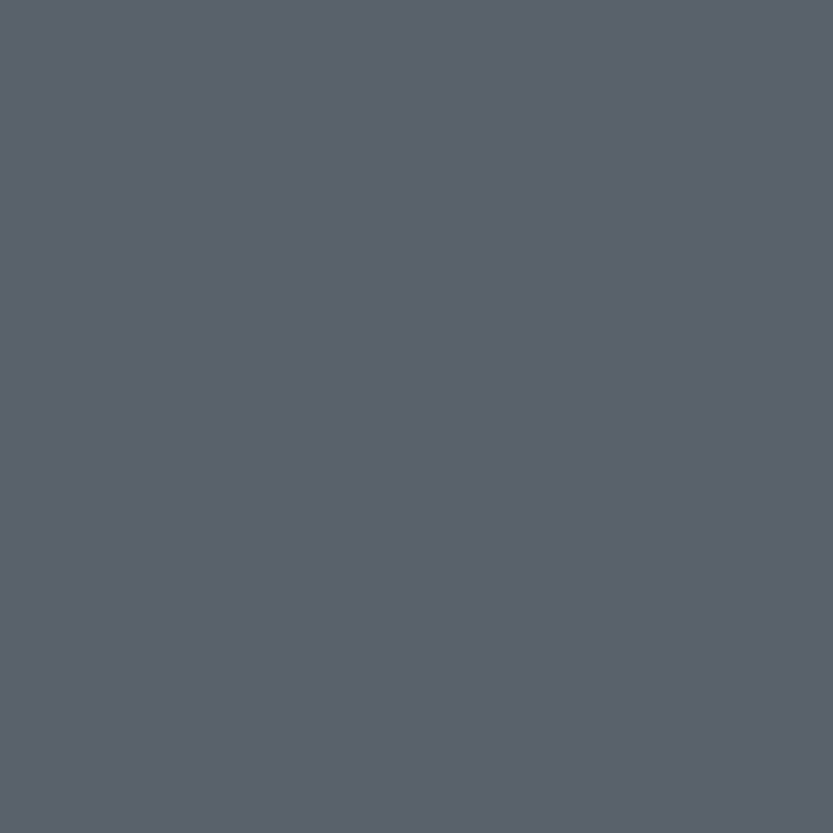 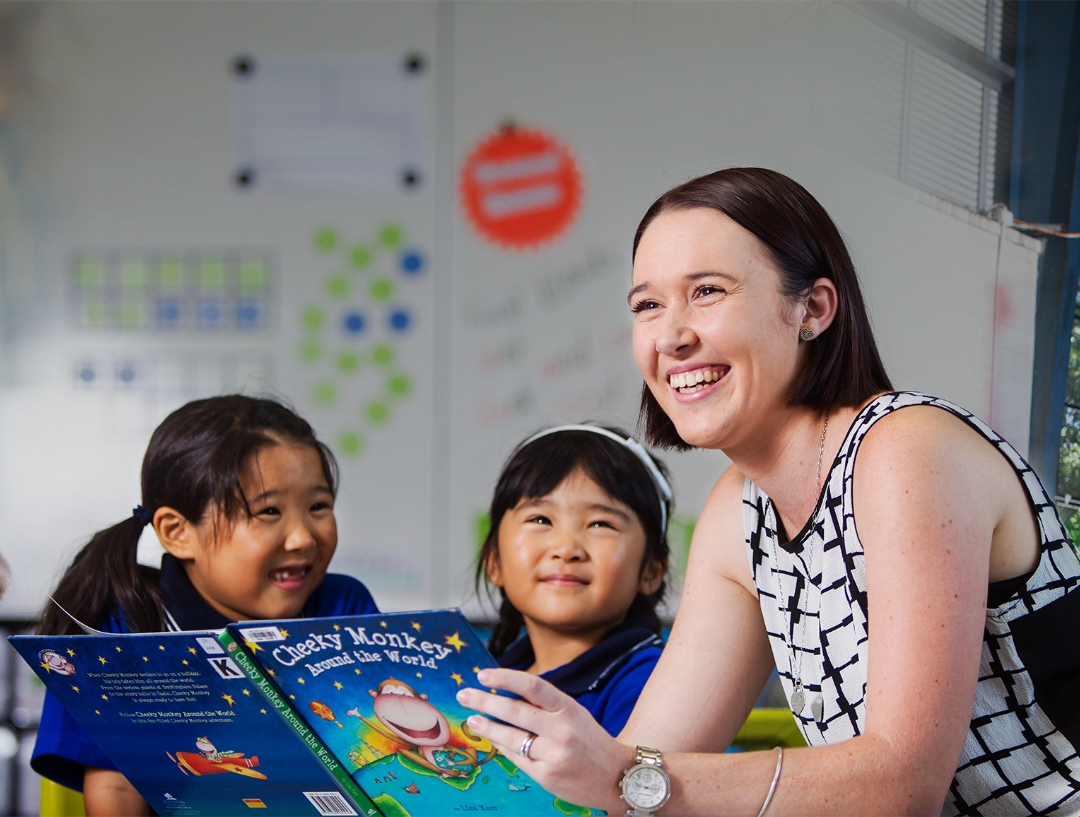 In collaboration with Vic Zbar, education consultant and widely published education and management author, we derived both elements from examining how effective leaders – within education and outside of the education arena – consistently drive change and improvement. We also considered themes for the future of leadership. Our research clearly identified five consistent and evidence-based trends:

These five key characteristics, along with five leadership capabilities – knowledge, understanding, attitudes, skills and personal qualities – form the foundation of our Leadership Framework and Behaviours of Effective Leaders. These are the core elements that we believe enable a leader to perform to a high standard in their role and, the actions they must take to continually improve their school or context to drive school improvement. In addition, these elements contribute to a shared understanding and common language for leadership and how it is successfully enacted in schools. This in turn can guide the recruitment and selection of new leaders in schools, the design and delivery of professional learning and other development opportunities for leaders and aspiring leaders in schools, and the self-assessment and reflection that leaders undertake as they strive to continually improve. 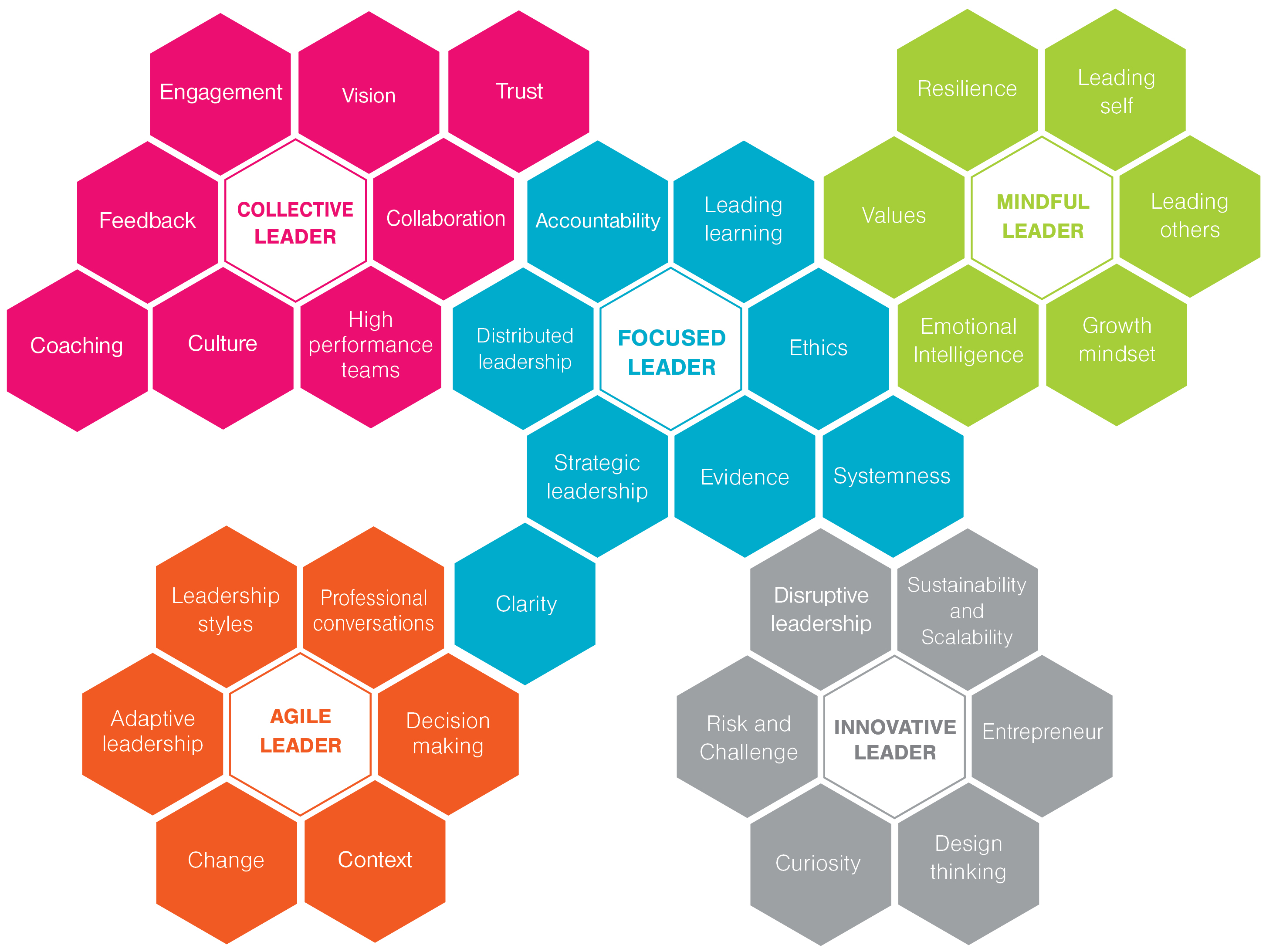 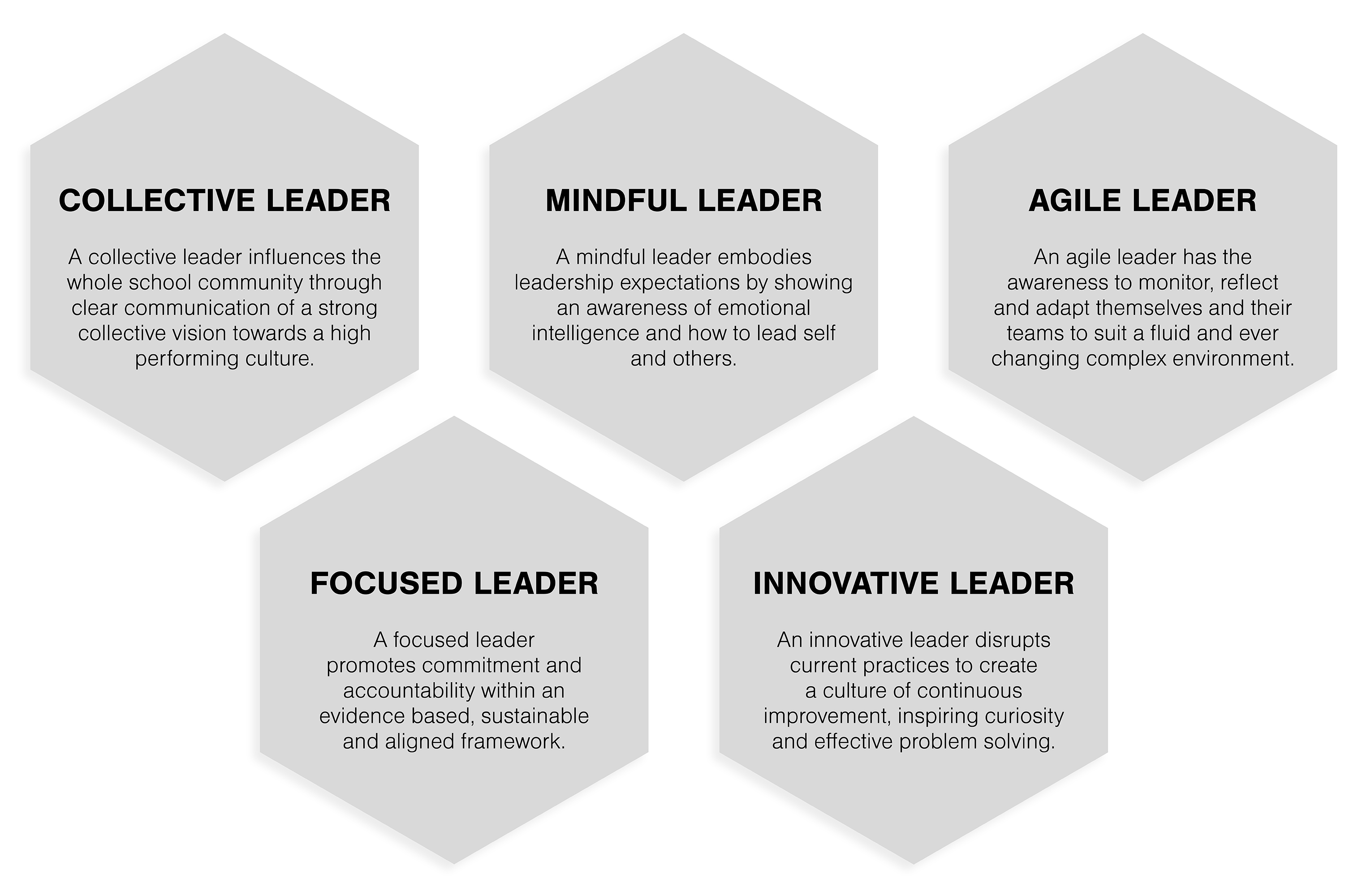 DIAGNOSING PERFORMANCE AND PRESCRIBING FOR IMPROVEMENT

ENSURING EFFECTIVE IMPLEMENTATION OF WHAT MATTERS MOST

LEVERAGING THE GREATEST SOURCE OF IMPROVEMENT

ENSURING PROGRESS AND KEEPING ON TRACK 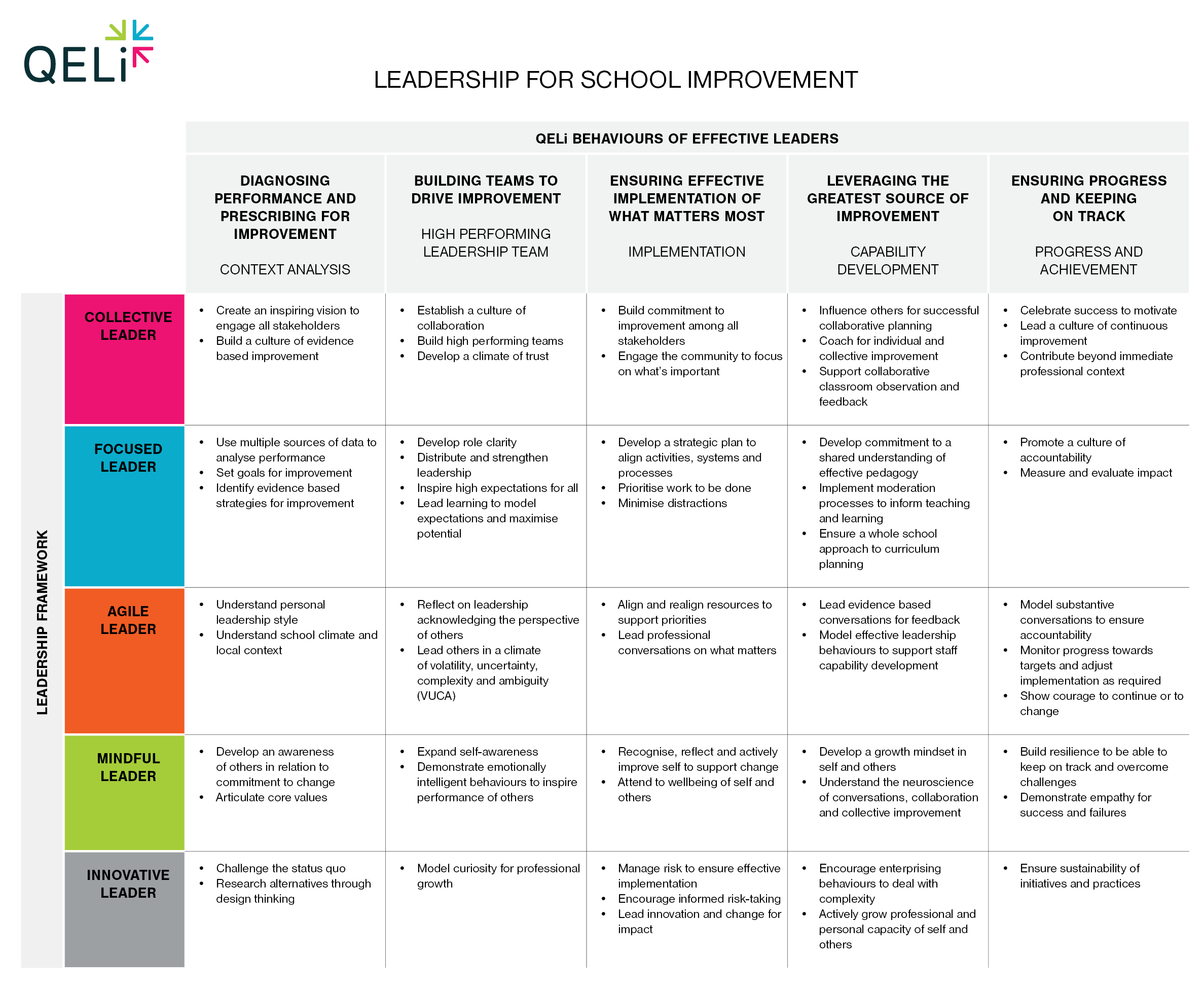 (Hudson Talent Management: The Future of Leadership. Developed in conjunction with QELi, March 2017.)

Hudson (March 2017) The Future of Leadership.

Sullivan, P. & Associates, for the Matthew Goniwie School of Leadership and Governance (August 2013) School Leadership Development Framework for the Gauteng Department of Education.