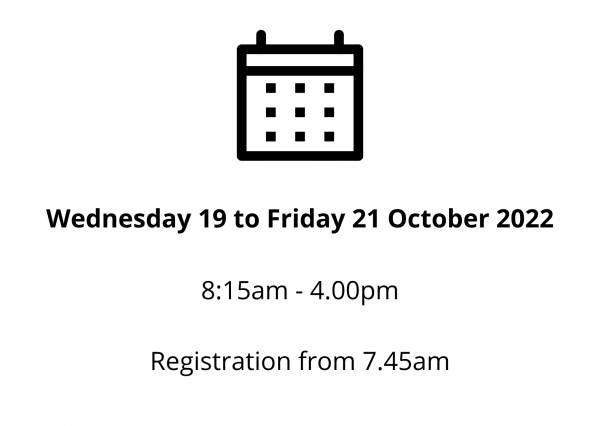 Through completion of the QELi Retreat, you will develop the knowledge, skills and understanding needed to:

Andrew Jones is an expert in learning design and teacher professional development. His research interests include School Learning Culture and Education Leadership Development. Andrew has been working in schools in a range of school settings as a teacher, principal and leadership coach for over 25 years. He led the closure and regeneration of four failing schools in the northern suburbs of Melbourne and he has a Master’s degree in Educational Leadership. Andrew now consults regularly with practitioners, researchers and policy makers across Australia and has worked extensively in New Zealand as well as the Paciﬁc Islands, Europe and in the United States.

Patrea provides consultancy services to a number of government agencies and individuals in Queensland and Australia drawing on her extensive experience in state schooling and as a senior executive.

Patrea is a member of a number of national committees and advisory board providing strategic advice on current and emerging educational matters Her focus is to provide the necessary ‘cut through’ needed to ensure evidence-based strategies are implemented across systems and within school and corporate environments securing improvement.

She can offer strategic advice on school improvement; guide and support leadership development; and as an accomplished public speaker can deliver presentations to large audiences and can deliver effective stakeholder consultation.

With previous responsibility for more than half a million students, a budget of $5.4b and 1230 schools, Patrea believes that great student outcomes are built on a foundation of empowered leaders supporting teachers to implement evidence-based teaching strategies.

Patrea retired from the Deputy Director-General, State Schooling Position in 2018 after having overseen significant improvements in Year 12 certification attainment by Aboriginal and Torres Strait Islander students, improvements in NAPLAN performance and the introduction of a major review into disability policy.

Mark Campling is presently an educational and leadership consultant who has established his own small business – Campling Consultancy.

His focus is on “Tailoring Leadership and Coaching Programs to meet your needs”.

Mark retired from the position of Regional Director of Metropolitan Education Region in March 2018. He has over three decades of principal and executive experience across a diverse range of schools and regions in Qld. Mark was appointed Regional Director in March 2014 after five years as Assistant Director-General, State Schools – Performance. He has more than 20 years’ experience as a Principal in primary, secondary and P-12 schools across Qld.

As Regional Director Mark led significant improvement across the Region and believes the key to success is a strong culture and a clear vision supported by evidenced based strategies implemented with precision .

As the Assistant Director – General Mark oversaw many state wide initiatives including the state-wide delivery of the Curriculum into the Classroom project, Teaching and Learning Audits, the establishment of headline indicators , led the implementation of the National Partnership agreements and the introduction of Independent Public Schools.

Mark’s motto has always been “If better is possible… Good is not enough.”

Mark was awarded Life Membership into the Queensland Association of State School Principals (QASSP) in 2010 and currently serves as an Executive Member of the Qld branch of the Australian Council for Educational Leaders. In 2018 he was awarded a National Fellowship with ACEL which was preceded by a state fellowship in 2017.

He has previously been recognised as the AIM manager of the year and was also awarded The John Laing Professional development award in 2009.

We can’t wait to see you there!